Christmas for us most years is spent with relatives in Troon. Which of course has a huge choice when it comes to golfing options.  Ranging from the famous Old Course at Royal Troon, through Western Gailes, Barassie, Prestwick St Nicholas and even the extremely playable Troon Municipal courses.

For lunch on Friday we all went to the Canny Crow at the Dundonald Links clubhouse. And very good it was too.  I think the food, service and views rival the clubhouse at nearby Turnberry.

I had a quick look at the 9th and 18th greens and decided I would come back and play on Saturday.  There were half-a-dozen tee times from 09:10 onwards that I could take my pick of.  But seriously, who plays golf by themselves at Christmas?  There was a two-ball booked in at 9am so decided to come back then and see if they would let a Sassanach play with them.

So I turned up at 8:40am and spoke to the pro-shop who pointed out said two-ball to me as they were heading off to the range.  So I basically chased them down the path and in my nicest English accent asked if I could join them.  I, of course, gave them the option of saying ‘no’ which they ignored and with a “We must be finished by 1pm” invited me to join them. I told them I play off 9 and they both laughed and said “You won’t be holding us up then”.

The course was immaculate. Which bearing in mind the amount of rain in southwest Scotland over the last few weeks is no mean feat.  The greens were rolling beautifully and the fairways were great.  The rough was down obviously so that made it easier.  The ball was not travelling very far and I found it particularly difficult to pick the right club for second shots into the green.

Bearing in mind a double-bogey, a triple and a quad, a final score of +15 was not too bad considering.

Would I go back?  Absolutely.  Would I go back in the summer when the green fees for a non-Scottish visitor can hit £195?  I’m not sure.  But, as a commercial club with what looks like some great lodges, I suspect you can find some decent packages in the spring and autumn.  Then you just have to keep your fingers crossed for the weather.

My thanks to John and Joe for letting me hang out with them. 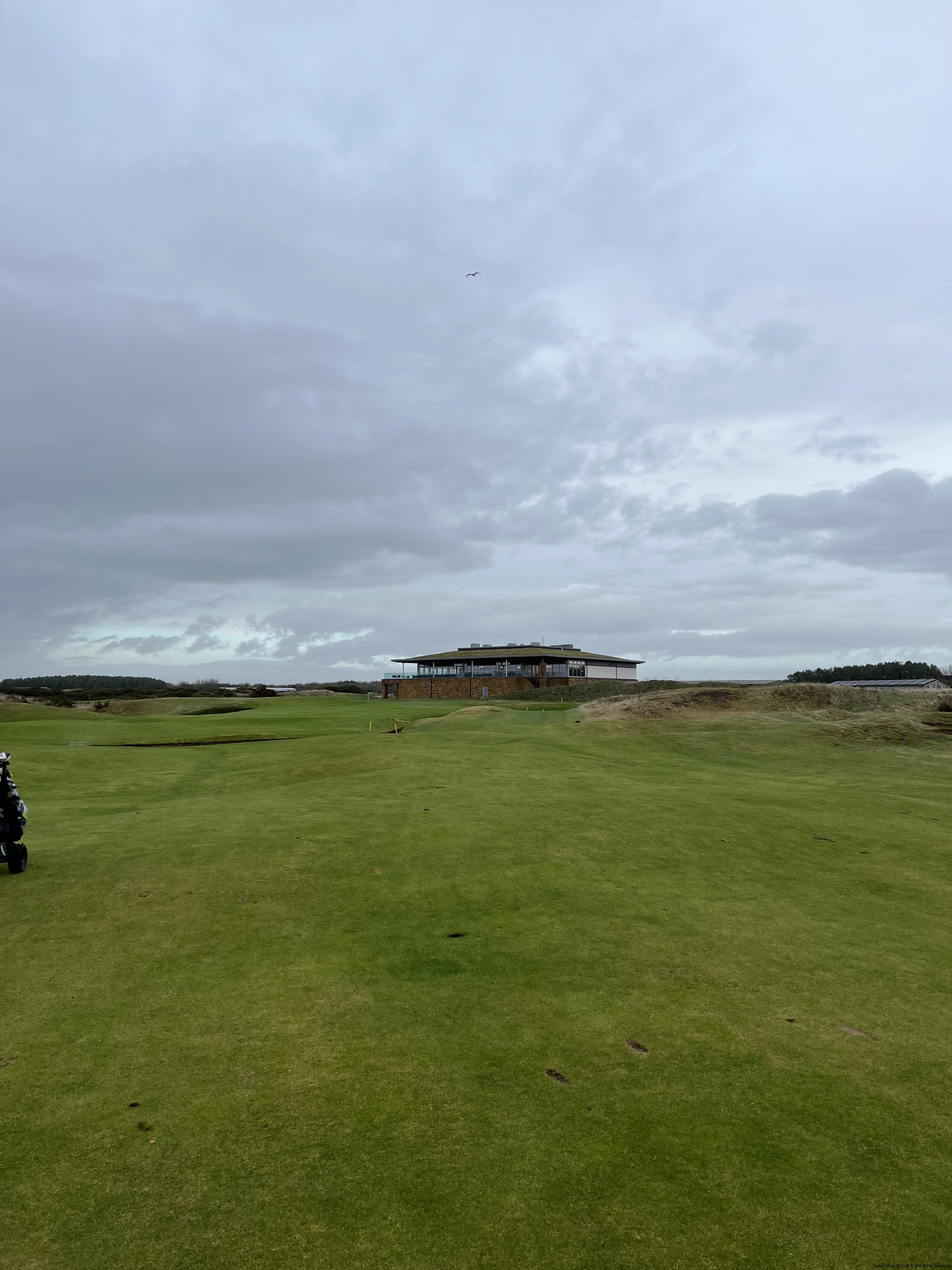 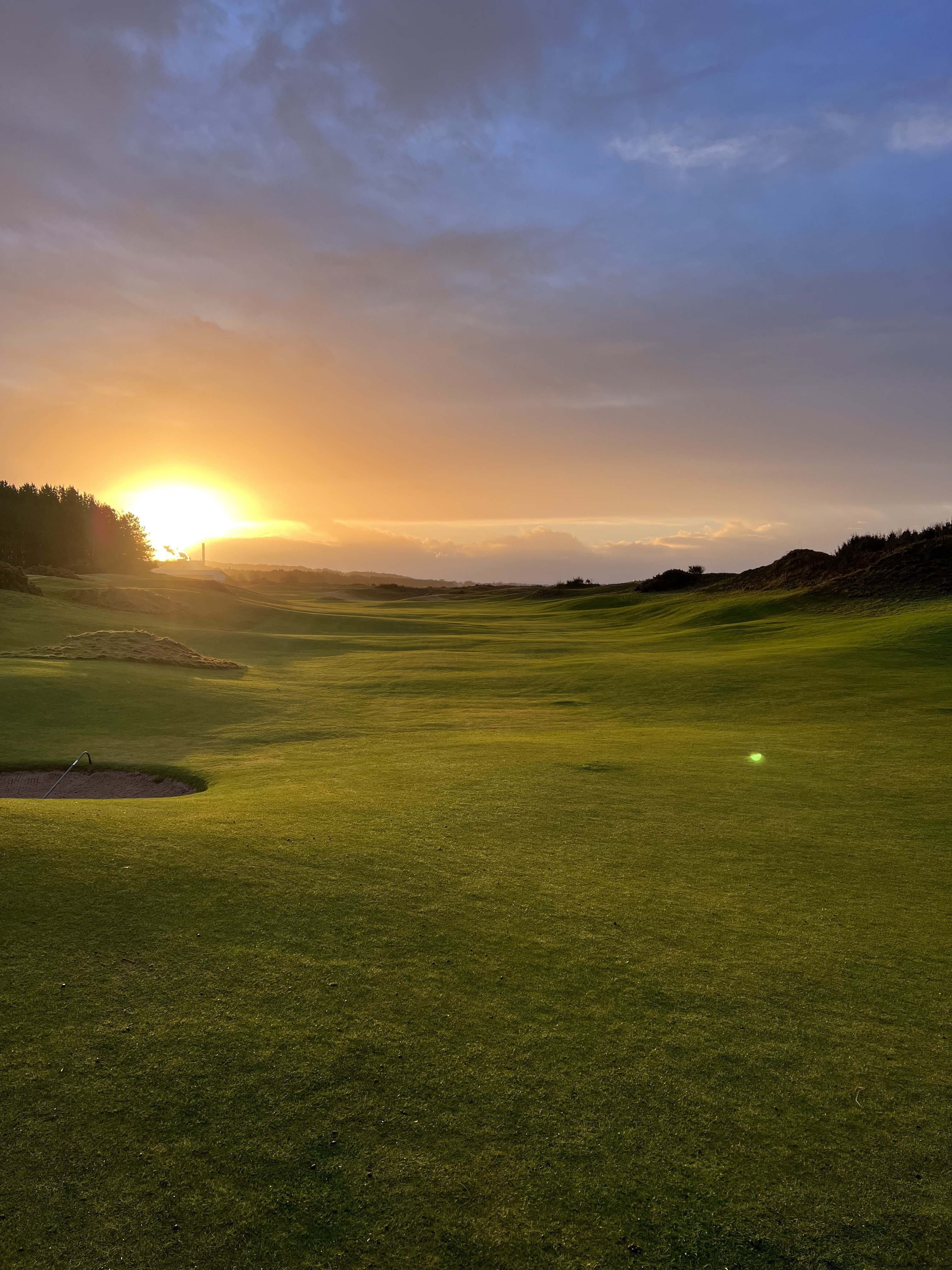 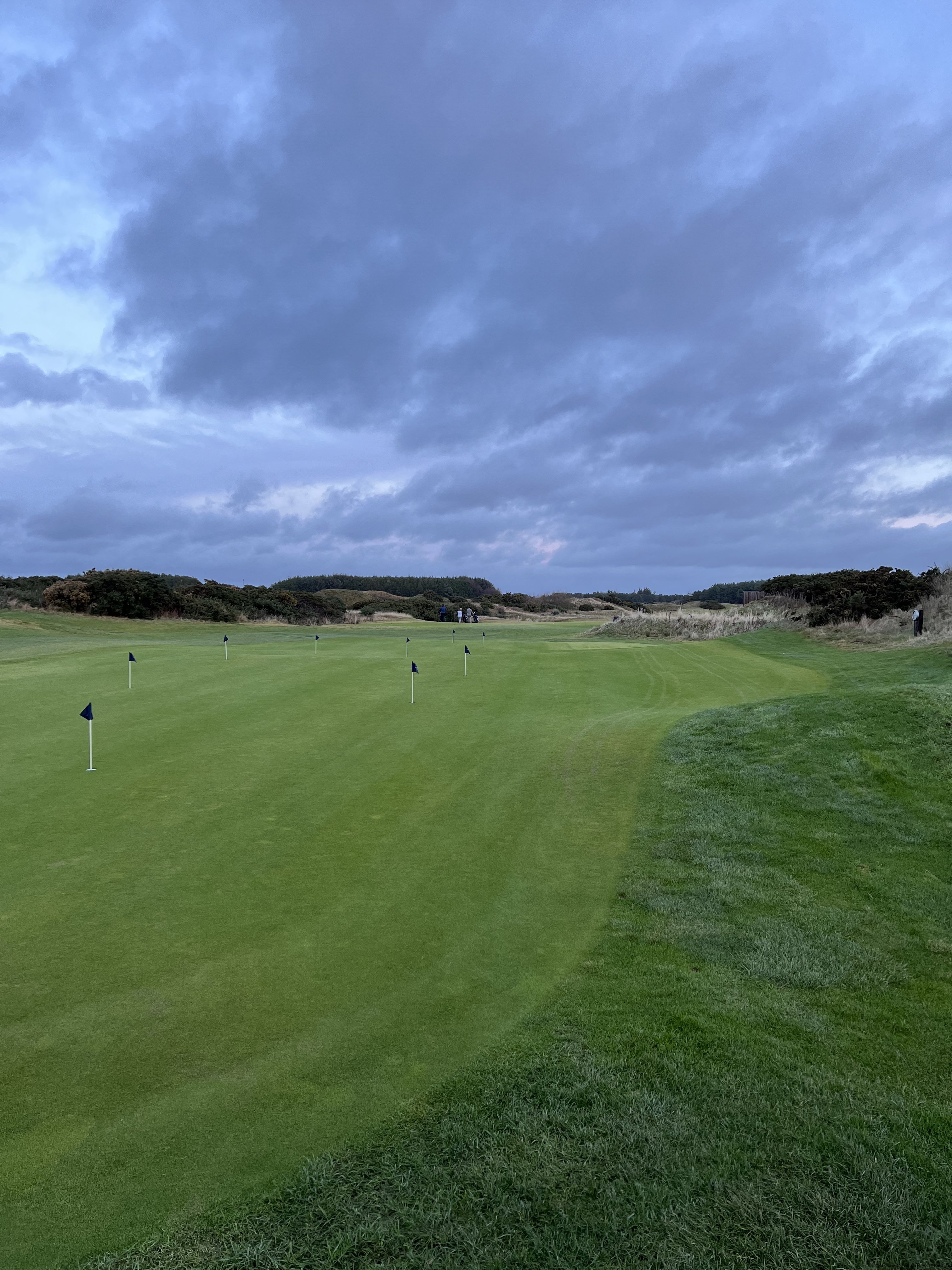 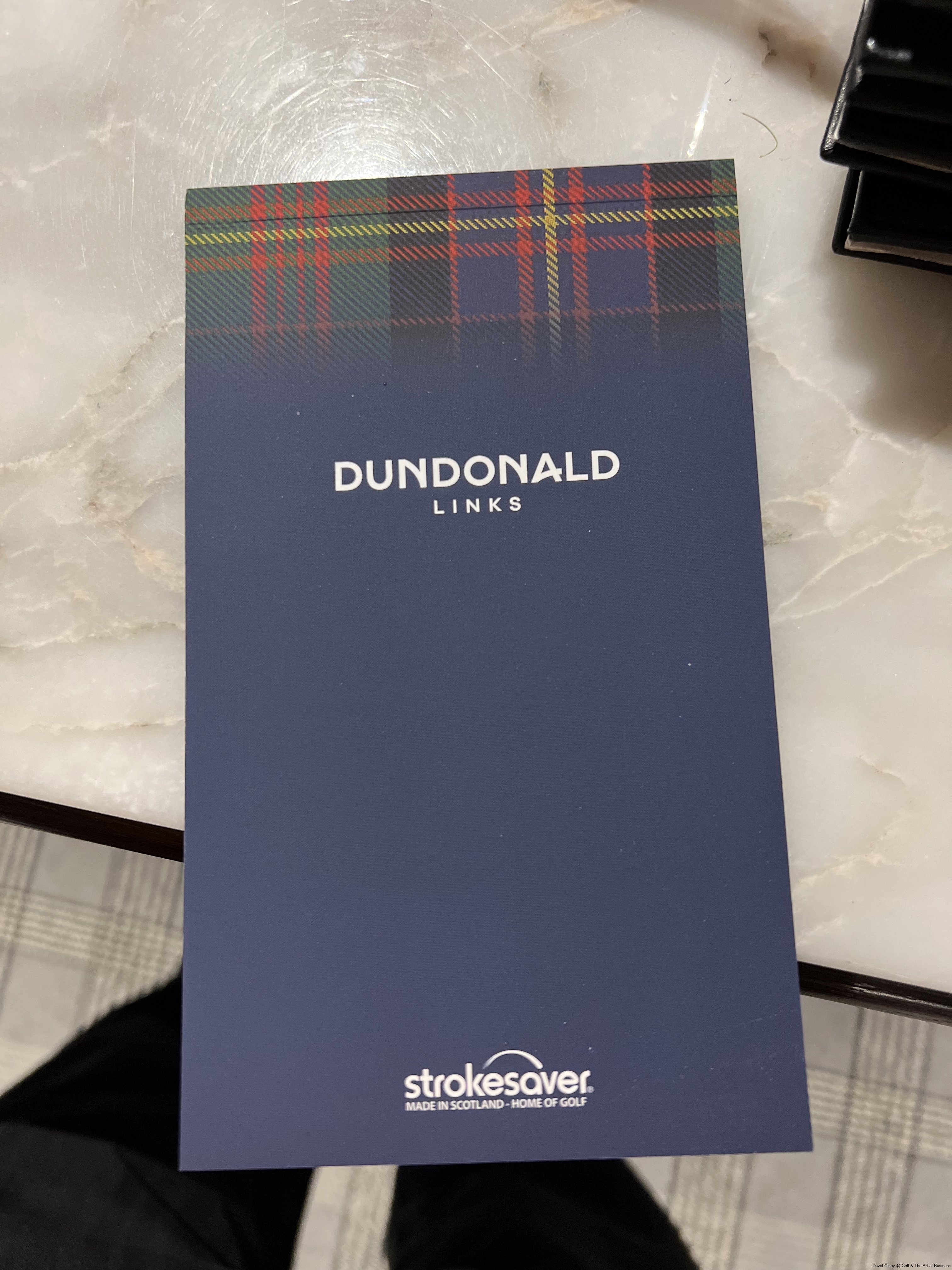